The Masonic Villages leadership and executive team lives and breaths our Mission of Love. Learn about our experienced executive team and how they work to drive our organization. 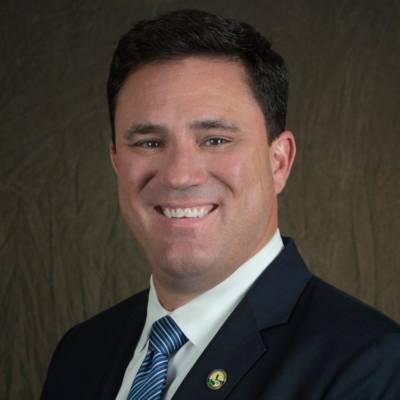 William L. Kingsbury became CEO for the Masonic Villages on Dec. 1, 2019, upon the retirement of Joseph E. Murphy.

Mr. Kingsbury is responsible for the day-to-day management of all the charitable activities and functions of the Grand Lodge of Pennsylvania, which includes Masonic Villages’ operations at Dallas, Elizabethtown, Lafayette Hill, Sewickley and Warminster; the Masonic Library and Museum of Pennsylvania; the Pennsylvania Masonic Youth Foundation; the Blood and Organ Donor Club; and the Masonic Charities Fund.

Mr. Kingsbury earned his Bachelor of Science degree in business administration and finance from Villanova University in 1992 and his juris doctorate from the university’s School of Law in 1995. He joined the law firm of Peck, Young & VanSant, Philadelphia, and was promoted to partner in 1997. In 2001, Peck, Young & VanSant merged into the prominent, national law firm of Montgomery, McCracken, Walker & Rhoads, LLP. Over the past 17 years, Mr. Kingsbury has served as a member of the Executive Committee and Chair of the Business Department, among other leadership roles.

Mr. Kingsbury has served as outside general counsel to the Grand Lodge of Pennsylvania and its charitable affiliates, including Masonic Villages, from 1995 – May 2019.

Mr. Kingsbury is a Past Master of Melita Lodge No. 295, Philadelphia, and a Past District Deputy Grand Master of District C and At Large. He is a recipient of the Grand Lodge of Pennsylvania Benjamin Franklin Medal and the DeMolay Legion of Honor. He received his 33° in Freemasonry in August 2012. 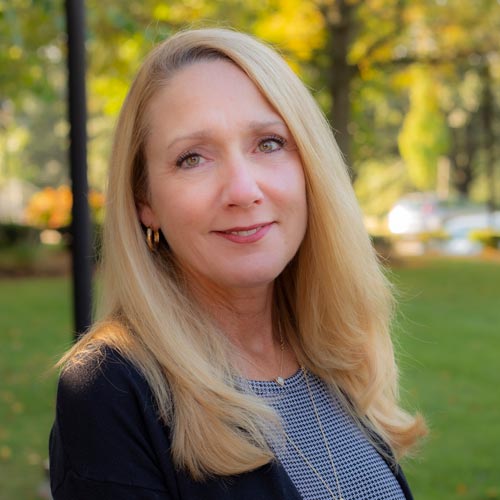 Adrienne M. Staudenmayer joined Masonic Villages in 1988. She has served as chief operating officer since 2021.

She earned her bachelor’s degree from Gwynedd Mercy College. She is a licensed Nursing Home Administrator.

Ms. Staudenmayer is a member of LeadingAge, a national association of not-for-profit senior services providers, and LeadingAge PA. She was a 2008/2009 participant of the LeadingAge PA Consumer Education Task Force, has served on the Public Policy Committee and was a participant in the 2007 and 2012 Distinguished Service Awards Task Force. She has been an advocacy member for the several years.

She also serves on the board of directors for the Masonic Communities & Services Association. 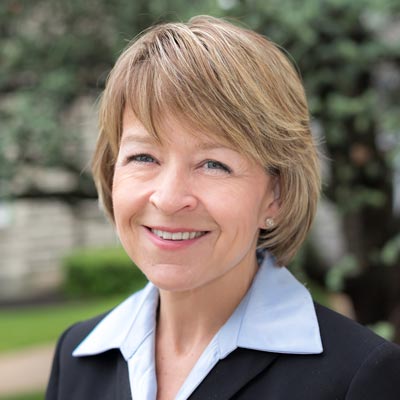 Pamela S. Formica is chief financial officer for Masonic Villages. She provides financial, technical and administrative leadership to the Masonic Villages and other Masonic entities in the performance of their missions.

Ms. Formica serves as a board member and treasurer for PA Acacia Insurance Company (Vermont Captive) and Acacia Services, LLC. She is past treasurer of Set Free Ministry, a non-profit faith-based organization.

She resides in Lititz with her family. 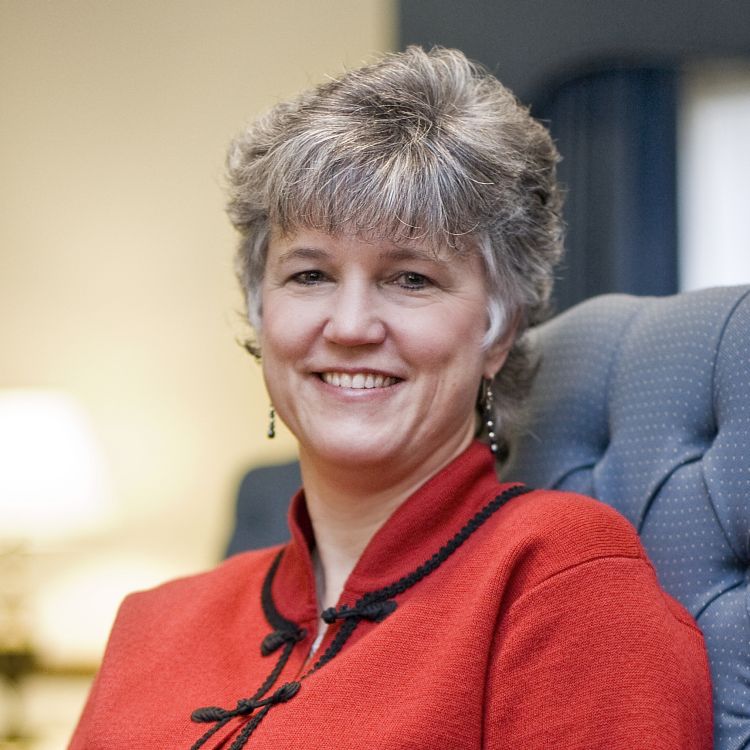 Beverly A. Sweigart has been employed with Masonic Villages since 1986 and was promoted to chief administration officer in 2011. She is responsible for the planning and organizing of the administrative functions for the executive level, and for the day-to-day operations of the administration department, board of directors, office of the chief executive officer, public relations, gift planning, information technology and event planning offices.

Mrs. Sweigart is a member of Mount Joy Mennonite Church, where she volunteers as vice-chair of the church board. 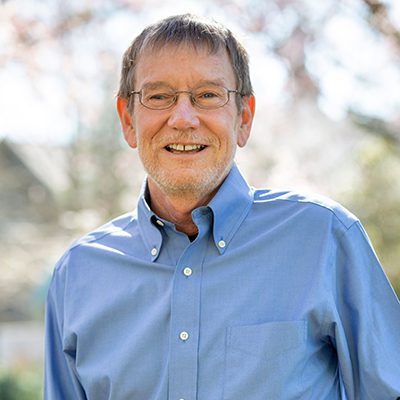 Prior to joining the Masonic Charities, Mr. Blitz served as general counsel and director of gift planning for the American Heart Association since 1999. Before that, he worked as an attorney for the law firms of Eckert Seamans Cherin & Mellott, LLC, and Hetrick, Zaleski & Pierce.

He has been treasurer since 1997 for St. John’s Episcopal Church, Carlisle, Pa.; is a past president of the Estate Planning Council of Central Pennsylvania and is a past board member of the Greater Philadelphia Planned Giving Council. He was a speaker on the subject of estate administration at the National Committee on Planned Giving Annual Conference in 2003 and the Association of Fundraising Professionals International Conference in 2005. He is a member of Cumberland Star Lodge No. 197. 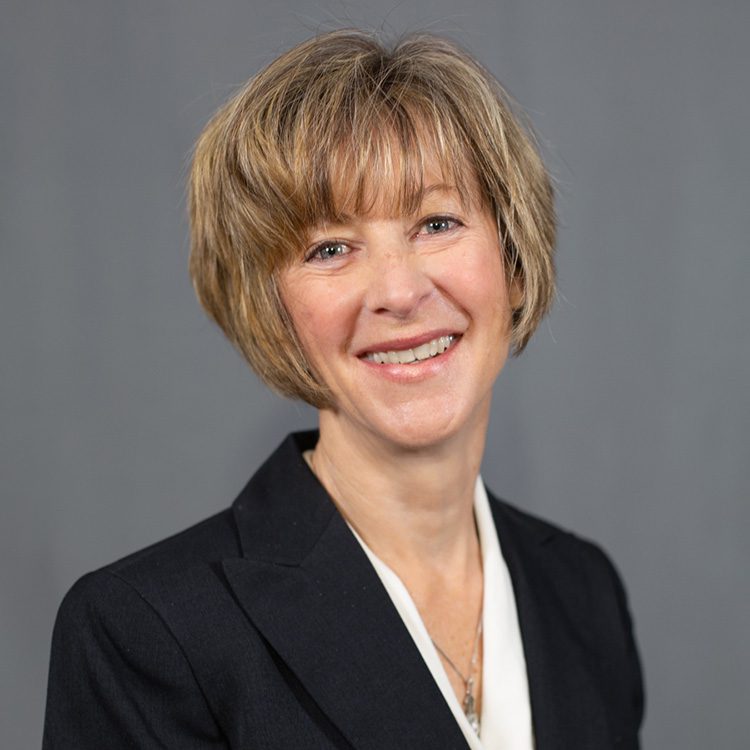 Debra A. Brockman has worked at the Masonic Village at Elizabethtown since 2004 as director of outreach, later assuming responsibility for marketing, admissions and other community outreach services. Her most recent position was vice president of human resources for Masonic Villages.

Ms. Brockman earned her bachelor’s degree in therapeutic recreation from York College. She completed a master’s degree in health administration from Penn State University. She served on the Elizabethtown Chamber of Commerce Board and school board for both St. Peter’s Parochial School and Brittney’s Hope Foundation. 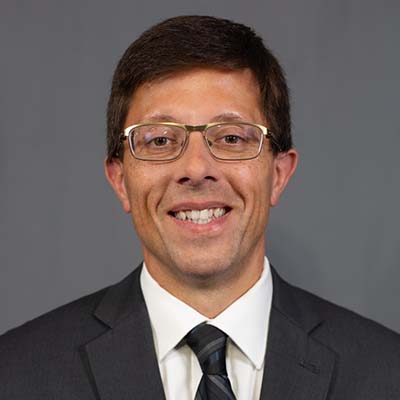 Patrick J. Sampsell manages the municipal, zoning and construction legal affairs of the Masonic Villages. As general counsel, he provides advice on various compliance, risk management and other legal issues and serves as liaison with outside counsel. As chief engineer, he provides advice and counsel on facilities and construction operations across Masonic Villages’ campuses, and oversees the areas of sustainability, utility purchasing, real estate acquisition and the management of large construction projects.

Mr. Sampsell joined the Masonic Villages in 2006 as the chief environmental and facilities officer. He previously spent 15 years in private practice as a professional engineer and planner. During that tenure, he received multiple awards for his comprehensive planning efforts. Mr. Sampsell has been published in national planning journals and has given numerous presentations to technical and community bodies. He retired from the Pennsylvania Army National Guard in 2011 with the rank of Major after having served 20 years, including one tour of duty in Afghanistan.

Mr. Sampsell holds bachelor’s and master’s degrees in civil engineering from Bucknell University, Lewisburg, Pa. He also holds a juris doctor in law from Widener University in Harrisburg, Pa. He obtained his Professional Engineer Certification in 1997, was admitted to the Pennsylvania Bar in 1998, and received his AICP certification in planning in 2001.

He is a member of the Pennsylvania and American Planning Associations. Additionally, he is a member of Abraham C. Treichler Lodge No. 682, Elizabethtown, and volunteers his time to coach soccer and basketball for multiple local recreational leagues. 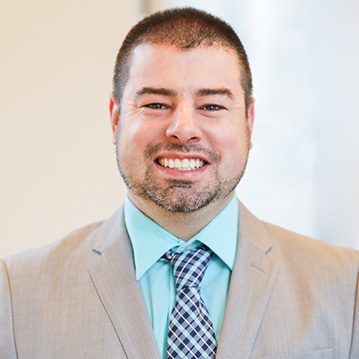 Mr. Franco brings 18 years of experience leading IT teams in the senior living industry. He previously worked as the executive director of information technology at Phoebe Ministries in Allentown, PA.

Mr. Franco holds an associate degree in Computer Programming and Network Operations, a bachelor’s degree in Computer Information Systems Management and a master’s in Business Administration. In 2020, he was named one of Lehigh Valley’s Forty Under 40.

Noah Davis has served as executive director for the Masonic Village at Dallas and Irem Clubhouse since 2010. He is responsible for all facets of operation for the not-for-profit continuing care retirement community and the Irem Clubhouse.

He received his bachelor’s degree in hospitality management and dietetics from the Pennsylvania State University and his master’s degree in public administration, health care policy from Binghamton University. Dr. Davis received his doctor of Public Health from the University at Albany; he is a Northeast Public Health Leadership Institute Scholar and a licensed nursing home administrator. He is the chair of the Luzerne County Area Agency on Aging’s advisory board and vice chair of the Northeast Pennsylvania Council on Aging.

Mike Rowe was named executive director of the Masonic Village at Elizabethtown in October 2019. He provides direction and oversight for matters that affect residents, employees and customers. 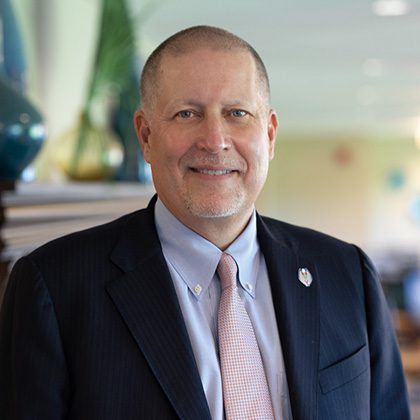 Carl Tarbell was named executive director of the Masonic Village at Lafayette Hill in January 2021, where he is responsible for providing direction and oversight for matters that affect residents, employees and customers. This includes budget preparation and management, occupancy and community relations. 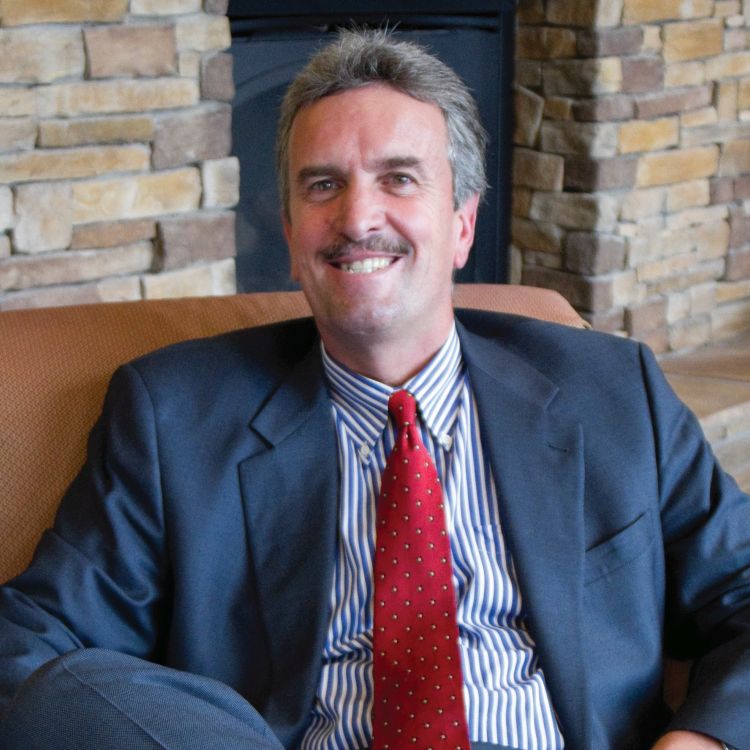 Eric L. Gross was named executive director for the Masonic Village at Sewickley in 2009. He provides direction and oversight for matters that affect residents, employees and customers.

Mr. Gross earned bachelor’s degrees in both management and psychology from the University of California at San Diego. He previously held various leadership positions for Erickson Retirement Communities, lastly serving as senior vice president, Mid-Atlantic, Mid-West Regional, where he was responsible for operations at eight retirement communities.

He has experience as a Continuing Care Retirement Community Surveyor for the Continuing Care Accreditation Commission/Commission on Accreditation of Rehabilitation Facilities (CCAC/CARF). Prior to moving to Pittsburgh, he served as president of the board of directors for The Arc of Baltimore and as a board member since 2004. He currently serves as a board member of the Valley Care Association. 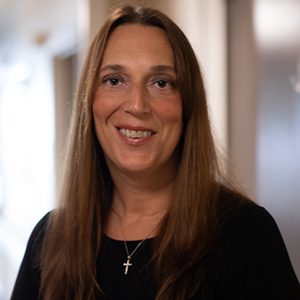 Kelly Shrum serves as executive director of the Masonic Village at Warminster, where she is responsible for managing all facets of the community’s operations including ensuring all residents needs are met and providing leadership to staff in service enhancement, quality improvement and regulatory compliance. She previously served as assistant executive director for the Masonic Village at Lafayette Hill from 2012-2016.

Prior to joining Masonic Village, Ms. Shrum worked Manatawny Manor, Pottstown, Pa., where she progressed to the position of executive director. She was also previously employed by DeSales University, Center Valley, Pa., and Via of the Lehigh Valley, Bethlehem, Pa.